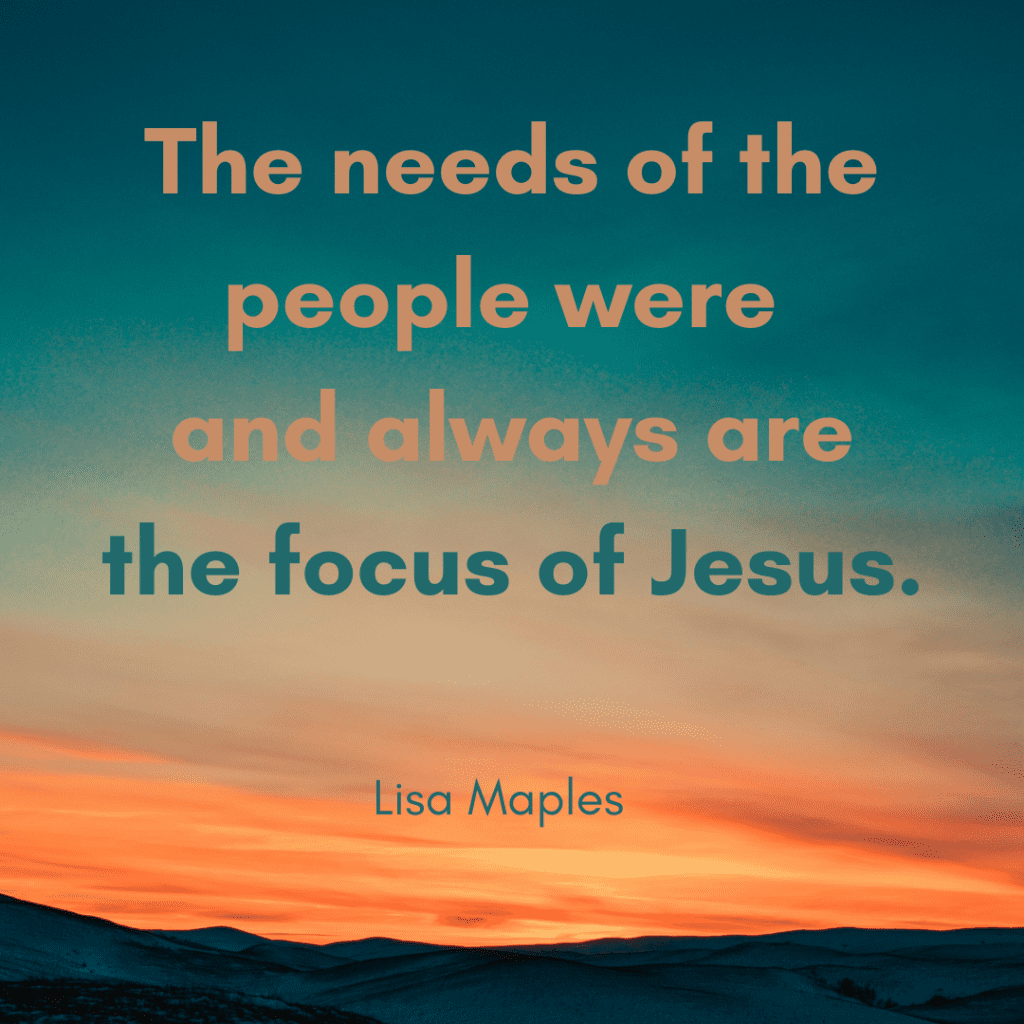 What Jesus Does When We Get In A Bind

A few weeks ago, an 8 year old boy walked over to me in my classroom moving slowly, shuffling his feet.  In almost a whisper he released, “Can you help me?” “Sure,” I replied.  “What do you need?”  At that moment, I looked down to the floor and noticed that his tennis shoe laces were tied in a knot.  He scanned my face.  I realized that he could not get the laces untied so I asked if he could take his shoes off.  “No,” he replied.  I had him move over to the side, out of view of others.

As we were moving slowly to the side of the class, he kept stating, “I’m so embarrassed.  I can’t believe I did this!”  He hadn’t meant to make an impossible situation but it was done. We sat in chairs then I had him place a foot on my knee so that I could examine the laces and try to untie them.  As hard as I tried with my fingernails, the laces would not budge.

I decided to grab a pencil and dig the tip into the laces.  Finally, after much effort, I created a way of escape for the knotted shoe strings.  They were free so he could again walk normally.  My student, so relieved, smiled from ear to ear.

I felt a strong sense that as I helped my young student, I was solving a problem that to him was at first unsolvable.  He needed support and I could give it.  Because he recognized his need for help, he could no longer have to shuffle slowly through the class.  He could eventually run around the playground and not be held captive to the mess he had made.

He told me that he had not meant to get the laces in such a knot.  He commented, “I thought it would be fun to see the laces tied together.”  He continued to heap shame on himself for even making this poor decision by his words to me.  I loved that I could help him get untangled and back to his normal walking with untangled shoe laces.  His words shared how thankful he was for my help.

I’ve been thinking about what my student said about how fun he thought it would be to tie together his laces.  At first, a lot of things look like they’ll be fun.  They look as if there would be no harm in thinking a thought or in making decisions that lead down a certain path, but then the longer we are there, the outcome appears bleak.  We lose our way or we just can’t see how the situation can ever be fixed.

Could it be that some things have gotten tangled, intertwined and locked together which need to be examined?  Circumstances could have held us captive to an unfulfilled life or to a hurt that we can’t forget.  It’s okay to take our situations to the Lord in prayer and allow the Holy Spirit to untangle the mess.  He knows that it will take courage to come to him and faith to allow him to work it all out.

Not only does Jesus know our circumstances, but he methodically arranges them so that He can help us at just the right time.  Jesus is ready to help and handle our situations.  I love to read the moments in the Bible when Jesus’ words changed everything.  One such time, a very powerful one, was when he raised his friend, Lazarus, from the dead.

I’m struck by Jesus’ words to those who were standing near Lazarus’ grave when he called Lazarus to come forth from the dead.

John 11:44 ESV The man who had died came out, his hands and feet bound with linen strips, and his face wrapped with a cloth. Jesus said to them, “Unbind him, and let him go.”

Lazarus was tangled in grave clothes once Jesus called him forth to life again.  There are times when God is working and we will still feel tangled up in circumstances and situations.  Eventually, someone took the grave clothes off of Lazarus.  Jesus told others to unbind him and let him go.

Unbinding a dead man was a deliberate moment for Jesus to show those who were watching that He had divine power and position.  He had already healed and done many miracles before this time, but he came back to Bethany for this moment.  He arrived when there could be no doubt that after four days, Lazarus was dead and in a tomb, his body wrapped in linen strips since there was no modern embalming practices.  Jesus knew that some would follow him after seeing this massive miracle while those who opposed Jesus, would not believe and instead plot to kill him.

Fortunately, Jesus wants us to work with him to unbind others and help them be free.  They can’t be free unless He, through the power of the Holy Spirit, allows them to come forth out of their old ways.  It takes someone to listen to Jesus so that they will hear his instructions on how to help others.  In this case, he said, “Unbind him, and let him go.”

It took some time, I’m sure for the helpers to help Lazarus get out of his grave clothes.  Can you imagine the joy of Lazarus, his sisters and those who unbound him?  I know that look, the one like my student had when his laces finally could not hold him captive to the slow shuffle.  There is joy in being free.  Some people won’t get it and won’t understand just like the religious leaders became enraged with Jesus bringing Lazarus back to life.

I know that at just the right time, the Holy Spirit will call us out of the dark, the unknown and the circumstances that have held us captive.  I love that Jesus asked others to take off the grave clothes of Lazarus.  Let’s pray that the Lord will help us to live free and to help others be loosed from the stifling conditions that may surround them.  The needs of the people were and always are the focus of Jesus.

Help us, Lord Jesus, to help those who need our help.  Help me to know what you would want me to do in every situation.  In Jesus’ name.  Amen.

You have Successfully Subscribed!

Lisa Maples is a wife, mom, teacher and writer. She teaches K-5 students in her STREAM Studio at an Elementary School in North Carolina. She loves to spend time with her family and with God. She writes in her faith based blog, Intend to Spend, and in her Teaching STREAM blog.

You have Successfully Subscribed!